These waters were made for paddling…. and brewing
Tweet 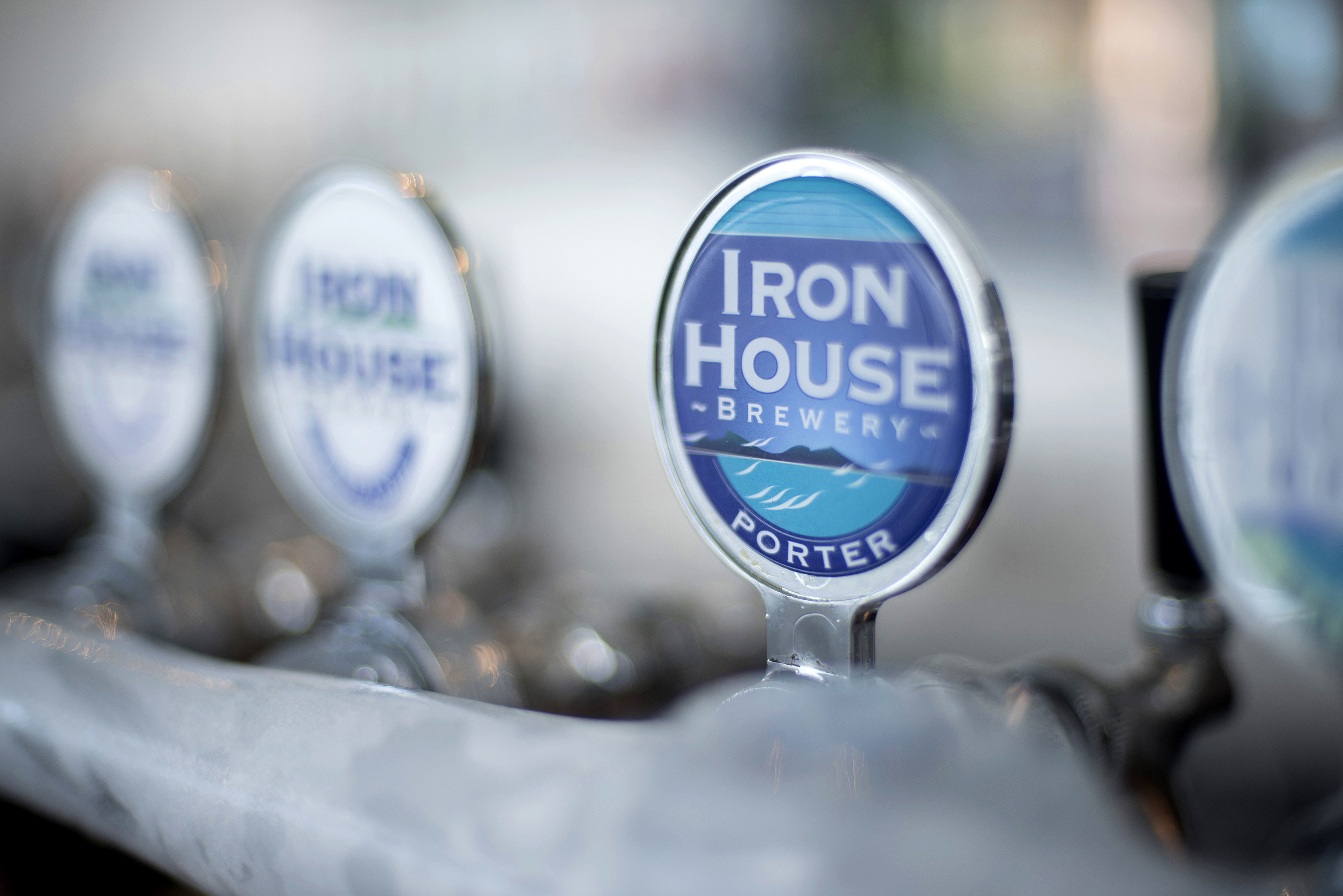 The waters of Tasmania are sensational for kayaking but they're also an essential part of the process that brews up some of the finest beers in the country.

Along with the major brewers, Boag's and Cascade, there is an increasing number of craft brewers making the most of the natural resources and vibrant culinary scene of the island state.  They've all come to their brewhouses on different paths but the significant growing interest from drinkers looking for beers with real flavour and interest, is urging them on with gusto. And we say cheers to that!

Of convicts and north/south divides

Hobart, the country's second oldest capital city, began life in 1803 as a penal colony in the then Van Diemens Land. The demographic and hardship of this early settlement mean it's no surprise that brewing was underway from early years.

In 1824, when Melbourne was yet to be claimed (from Launceston no less!), that fine city's first brewery was opened by William Barnes. Many followed but it was James Boag who made the biggest mark, establishing his brewery in 1883 under J. Boag & Son.

In the south that year, Peter Degraves built the Cascade Brewery.  The building, standing grandly beneath the equally majestic kunyani/Mt Wellington remains an iconic image of Tasmania.

For almost a century a north/south rivalry existed that puzzled many visitors from abroad. Nary a Boag's would pass the lips of those in the south and you would never suggest a Cascade to anyone north of the Midlands divide for risk of severe offence.

It's ironical then to learn that this fierce competition was actually between breweries owned by the one company! Tasmanian Breweries was formed in 1922 when Cascade bought Boag's Brewery.  In the 1990s, Tasmanian Breweries launched Classic Bitter and, with there being no specific north/south branding, drinkers at both ends of the state laid claim to the beer and the makers (and marketers) were very happy!

The path to the brewhouse 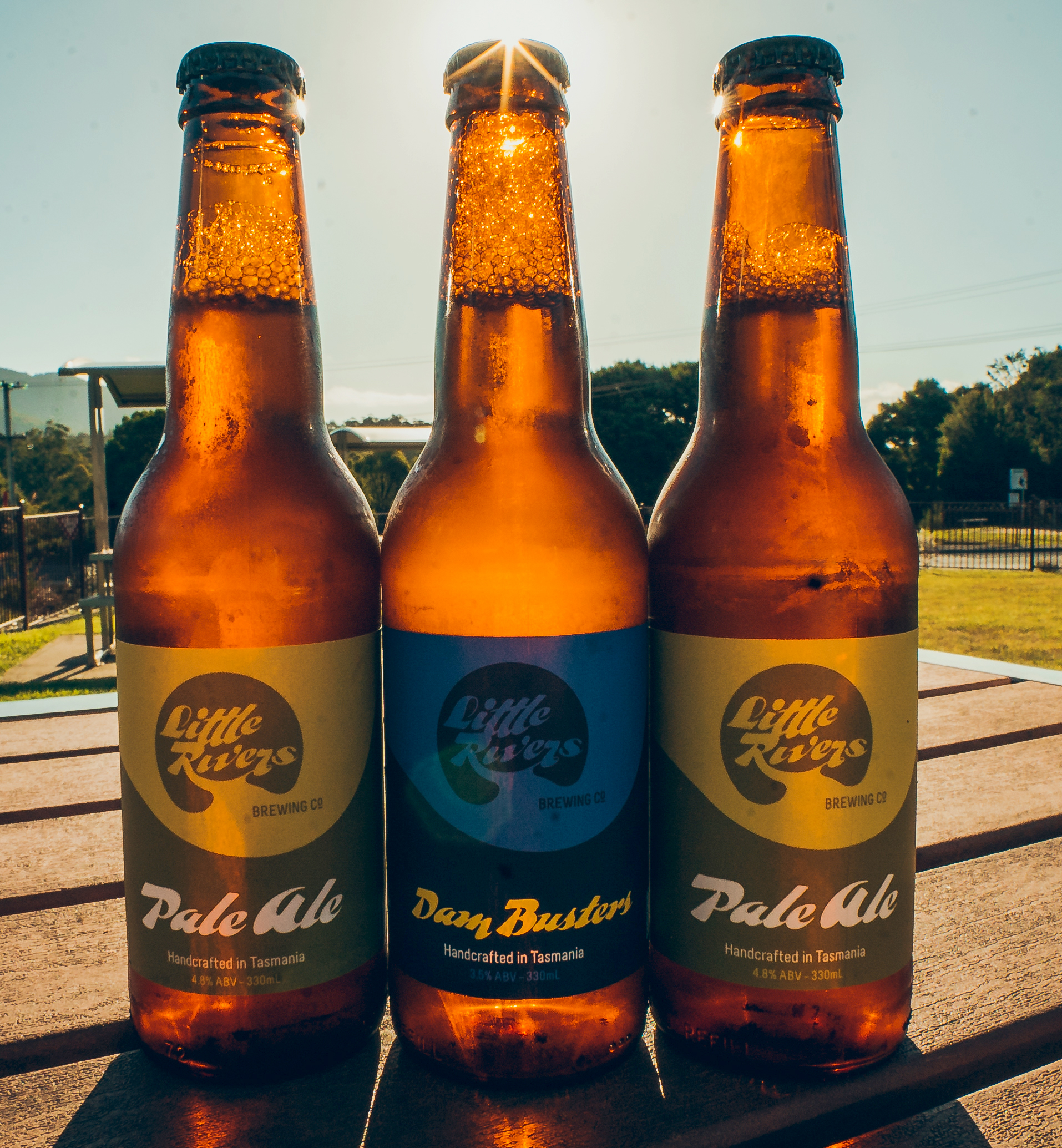 There are currently around Tasmanian 20 craft breweries. Over the last decade and particularly in recent years, craft beer has exploded, not just in the number of brewers but in the amazing range of styles and flavours of the beers themselves. And many of us locals are truly grateful for being spoilt for choice!

President of the Tasmanian Independent Brewers Association (TIBA) and co-owner of Double Head Brewing, Amanda Capaci, explains that people are drawn to brewing and creating craft beer for many reasons. "We all have our own stories and paths to the brewhouse – some simply outgrow their homebrew facility, others are aiming for the closed loop paddock to glass brewery and others wanted to bring brewing history to life again".

Whilst the stories can be vastly different, the thing these brewers all have in common is a true dedication (for some an obsession) to brewing beers that reflect the high quality of the ingredients, the imagination of the brewer and the vast array of produce that can add that flavour and aroma edge.

Start with the Tasmanian Beer Trail which features 21 breweries (including Boag's and Cascade), a map, background information on each one and some brewing history. 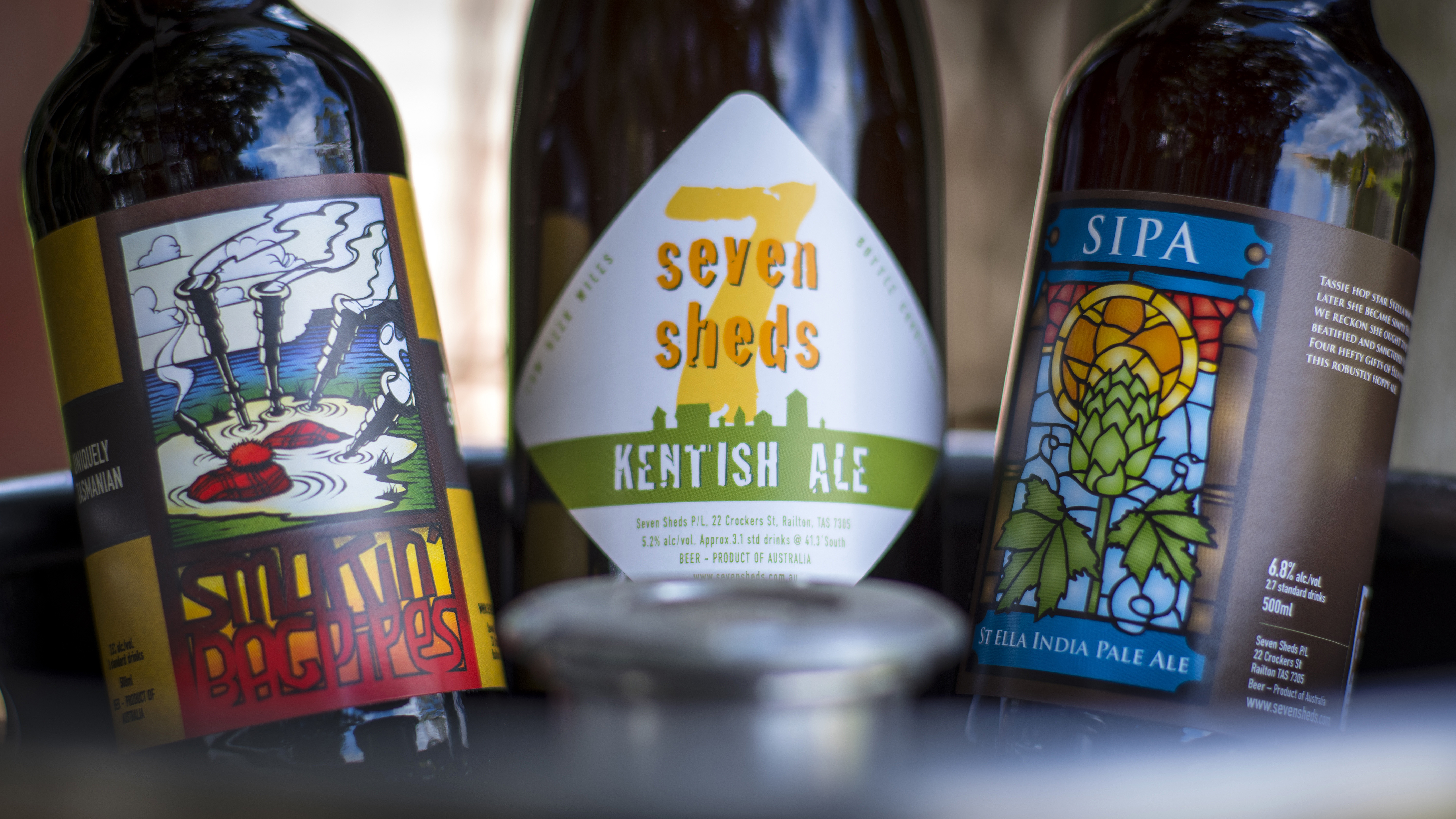 There are also some fantastic bars that showcase local craft beers including Saint John in Launceston, Empress in Devonport and Preachers, The Winston, Hobart Quartermasters and Jack Greene in Hobart (to name just a few!). Plus there are specialist bottleshops like Cool Wine and the Shoreline Hotel in Hobart and the Crown and Tandys in Launceston.

And of course, no festival in Tasmania (and there are many) is complete without our premium food and beverages so you'll see craft brewers at nearly all, often with a beer lovingly crafted beer specifically for the occasion. One example is Dark Mofo's Winter Feast in June where you'll find some amazing beers to warm your taste buds!

Check out the Tasmanian Beer Trail website for more information - and happy tasting.