12 Things You Didn't Know About Tassie

Tasmania is renowned for many things – clean, crisp air, breathtaking wilderness, long, white beaches and quirky locals – but there’s probably a few more things about our island state that are often unknown to most.

Being the second place of European settlement in Australia means the state boasts many “first this” and “oldest that” in the country.  Here’s a few that might surprise and pique your interest:

2. Tasmania has the highest level of boat ownership in the country. Hardly surprising being an island with plenty of inland waters to explore and fish as well. One in 17 Tasmanians owns a recreational vessel and one in 8 have a motor boat licence.

3. Launceston was the first city in the southern hemisphere to get electric street lights on 1st February 1896, made possible by the opening of Tasmania’s first hydro-electric station at Duck Reach on South Esk River in 1895.  It operated until 1955.

4. Hobart is the second-driest capital city in Australia (Adelaide is the driest) receiving about half as much rain (per year) as Sydney with precipitation happening more often but much lighter than mainland capitals. It also has the same variability as Melbourne weather. Locals will tell you to layer up no matter what the season! 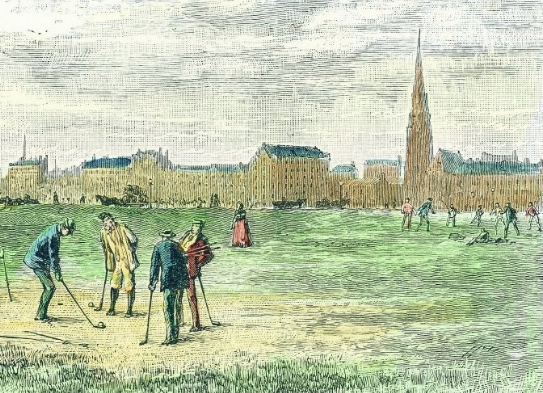 6. Hobart’s Theatre Royal is Australia's oldest live theatre venue still in operation. The Theatre Royal opened in 1837 and was designed by Peter Degraves, founder of Australia’s oldest brewery, Cascade. Clearly we’ve had a long tradition of beer and theatre going well together!

7. Lomatia tasmanica, commonly known as King's holly or King's lomatia, is a self-cloning shrub discovered in Tasmania’s remote south west in 1937. Fossil leaves of the plant found in the south west were dated at 43,600 years old and given the species is a clone, it is quite possibly the oldest living plant in the world.

8. The first time ether was used as general anaesthetic for a surgical procedure in Australia was by Launceston doctor W. R. Pugh on 7 June 1847. Pugh built the apparatus for administering the ether from a sketch in the "Illustrated London News" of January 9, 1847 (which arrived in Launceston in May that year). (Ref: A History of General Anaesthesia - The First 100 Years).

9. Doo Nice, Doo Me, Doo Nix and Gunnadoo are just a few names of shacks in the appropriately named small village of Doo Town, overlooking picture perfect Pirates Bay on the Tasman Peninsula. The tradition was set in 1935 by shack owner and architect Eric Round and continues to this day. It’s a fun challenge to get as many photos of the shack names as you can see! Fish and chips from the nearby Doolishus food van are pretty good too! 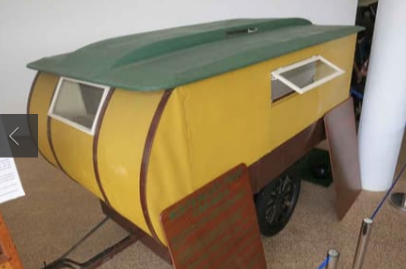 10. Australia’s first caravan was built in 1927 for the Bailey family, farmers from Deloraine in Tasmania’s north.  It was towed by a 1922 Model T Ford and its canvas design pre-dates the production vans made in Sydney in 1929. Find out more about the features of this van from Caravan Camping Sales.

11. Australia’s longest running play, The Ship that Never Was has just celebrated 25 years of shows in Strahan, on the West Coast.  It tells the dramatic and successful escape of 10 convicts from notorious Sarah Island in 1834.  Not your average play and a must-see on the West Coast.

12. Iron Pot Lighthouse stands guard at the entry to the River Derwent.  It was the first built in Tasmania and the second in Australia. Designed by renowned architect, John Lee-Archer, it’s also the country’s oldest existing tower lighthouse (built in 1832).  The tiny 0.4ha island once had quite a grand two story keeper’s house! Lighthouses of Australia Inc has more on the history of the Iron Pot Lighthouse.