Why January Is The Best Time To Visit Tasmania

It’s a simple thing, but the flipped seasons in Australia can be briefly confusing to a lot of people traveling from the Northern Hemisphere. The months that much of the world thinks of as winter are generally the best time to visit, particularly for those interested in something like sea kayaking in Tasmania. It’s during these months - December through February - that you get the highest temperatures and the smallest amount of rainfall, making for a summer high season that can feel like paradise.

In the midst of summer though, January may be the single best time to visit, simply because there happens to be a lot going on. Assuming you want to explore the area a little bit in addition to getting some time out paddling on the ocean, this is well worth considering. Specifically, here are some of the reasons January may just be the best time to visit.

The Sydney to Hobart Yacht Race is an annual event starting in Sydney, New South Wales on Boxing Day and finishing in Hobart, Tasmania. The race distance is approximately 630 nautical miles (1,170 km). Since the inaugural race in 1945 the Sydney to Hobart Yacht Race has grown to become one of the top three offshore yacht races in the world, and the Hobart waterfront comes alive to welcome all the yachts. 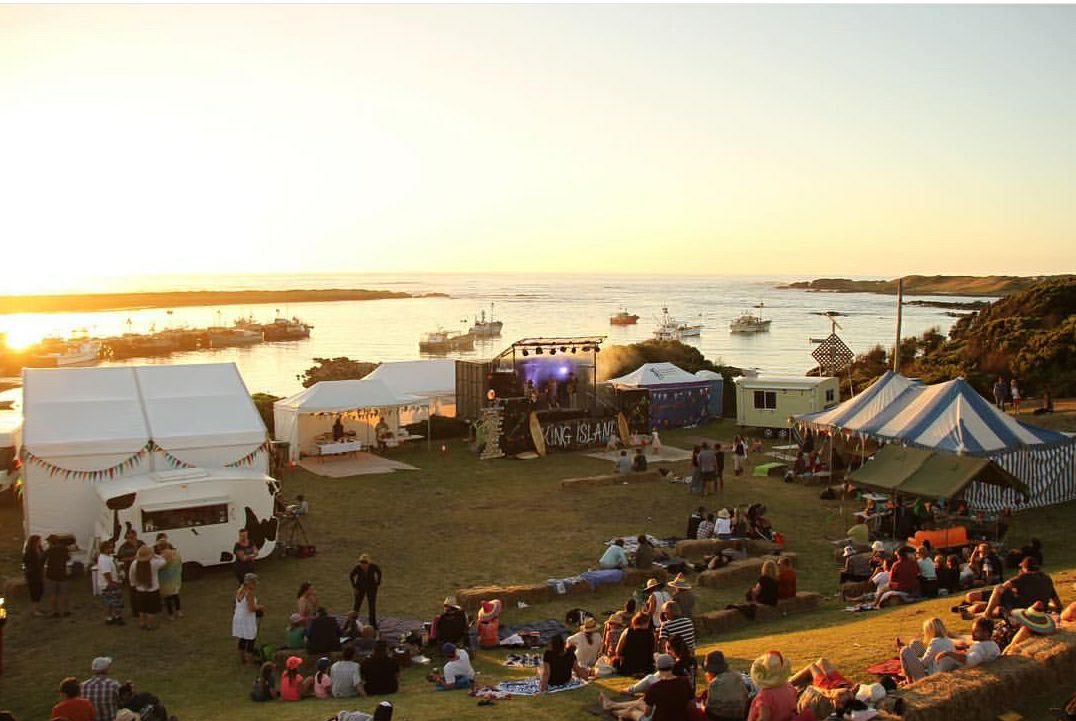 The Festival of King Island is an annual January event, and actually a fairly casual one. When you hear “festival” these days the reflex is to think of a big, overblown event with thronging crowds of thousands and DJs playing music that can be heard three towns over. Here, this is more of a fun in the sun sort of thing. Lonely Planet describes it in the simplest possible terms as including ""live music, horse racing, pie-eating competitions, and a raft race", and that more or less sums it up. Despite its relative simplicity though - or perhaps because of it - it’s now a reasonably famous and very enjoyable summer festival, and one that gives you an excuse to venture out to King Island. 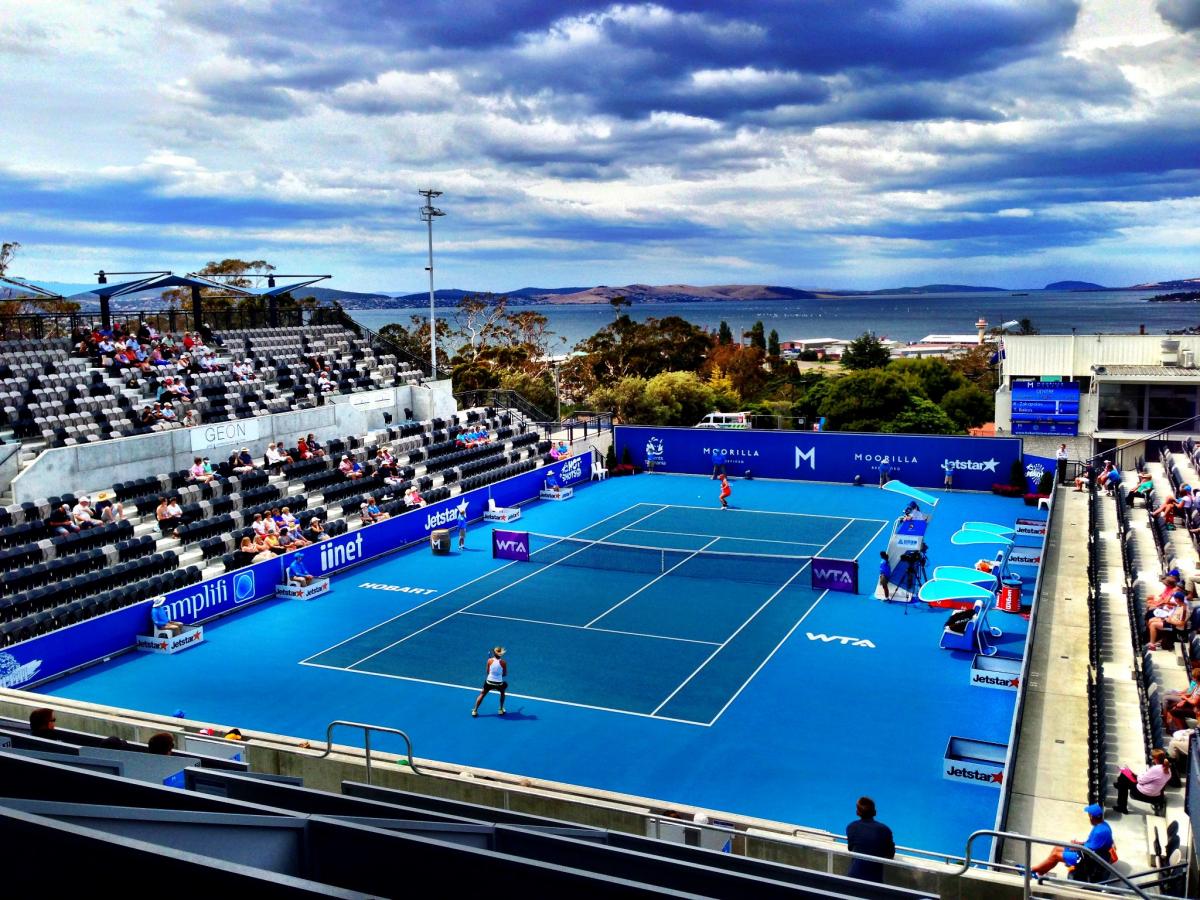 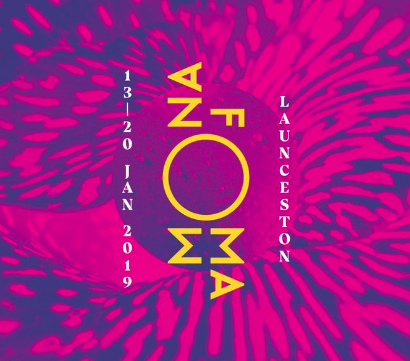